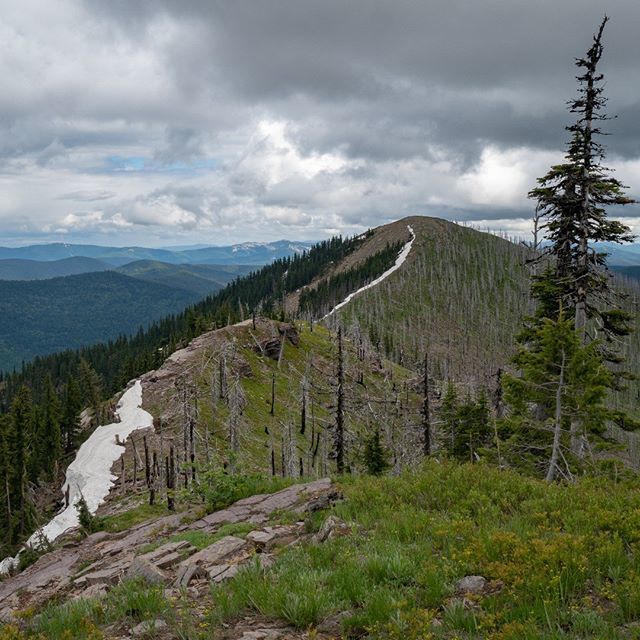 Joel did it! He hiked the entire Wild West Trail. It was great to catch up with Joel Salvino, and I was amazed and in awe as he shared his stories and triumphs from his (long) time on the trail and off the grid. You can actually see some of the amazing wilderness that Joel hiked on his youtube channel. It’s worth a watch. Were there bears? I don’t know! You’ll have to listen to find out. Check out the Wild West Trail Instagram as well. Such beautiful photos! 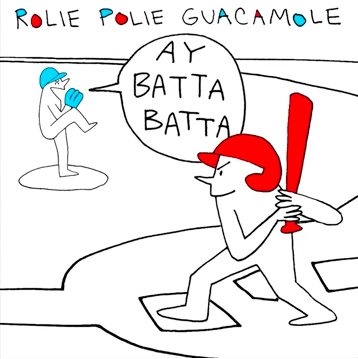 I had a blast talking with Frank Gallo from Rolie Polie Guacamole about his bands brand new song ‘Ay Batta Batta’. The band’s first new single since 2014! It’s the perfect soundtrack to your World Series viewing. It’ll get the littlest little leaguer and the biggest big leaguer pumped to swing the bat and catch some fly balls! Frank and I had a wide ranging chat about training for the New York Marathon, Primus, and the greatness of Randy ‘Macho Man’ Savage.

To hear more from Frank you can always go back to episode #134 where I talk to Frank and his dad Lou about their ‘Like Father Like Son’ project.

Team Handball! It’s an Olympic Sport and it is so fun to play. I talked to Mila Manevska from the DC Diplomats who taught me all about this incredible sport. You’ll really understand how this is a global sport and why so many people really love to play the game! 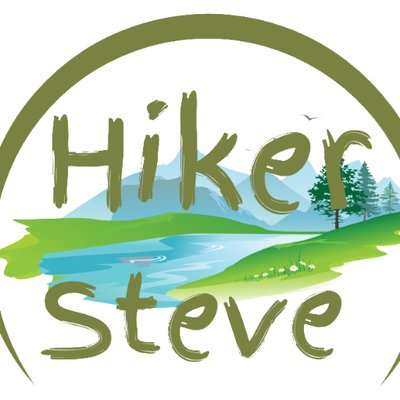 If you need inspiration to get outdoors and see the world then you have got to check out Hiker Steve. He’s all about helping people cultivate their passion for being outside. In many cases it’s a family affair for him too. He loves to hike with his son. Be sure to check out his website to stay updated on everything that he’s up to. He shares many beautiful photos and is a very good social media-er.

Here’s a special treat – Mike also has a career as a musician for kids! He’s the guy behind 7 kids albums, Howdy Toons and Rainbow Songs (a kids music program) You won’t want to miss that part of the conversation. Stick around for his gargantuan song ‘Gigantosaurus’.

Have you ever done any long distance backpacking or hiking? I’ve tried a little, with no success. Joel Salvino on the other hand loves it! So much so that he’s trying to create a new connected trail system called the Wild West Trail in the Idaho area that would be the HUGE! I learned a ton during this talk about supplies and gear and what it takes to plan for a long hike.